Strict Standards: Declaration of GW_GoPricing_Plugin_Installer_Skin::feedback() should be compatible with WP_Upgrader_Skin::feedback($string, ...$args) in /home/a/adminbdaco/sergeeff.ru/public_html/wp-content/plugins/go_pricing2/includes/core/class_plugin_installer_skin.php on line 26
 The SEC investigates against ICO Attorneys for bad advices to clients — SergeeFF.ru
Перейти к содержанию
info@sergeeff.ru+7 925 616 77 66

The SEC investigates against ICO Attorneys for bad advices to clients 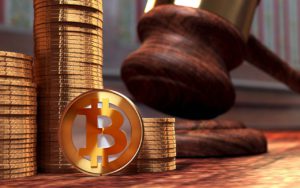 The Securities and Exchange Commission is expanding its focus from the companies developing initial coin offerings to the hundreds of lawyers who are guiding them through regulatory gray areas. The industry argues it doesn’t fit neatly into existing legal frameworks as global regulators consider whether virtual tokens might be securities — which require strict regulatory compliance.

Attorneys that intentionally misadvised clients or failed to advise disclosure that a token was a security to investors could be fined, prohibited from practicing before the SEC, disbarred, or criminally charged, attorneys told Bloomberg Law.

The pressure on practitioners stems from their role in classifying the new digital assets created by ICOs at a time when the industry is experiencing explosive growth. Coin offerings raised between $4 billion to $6 billion in 2017 alone. There are no regulations or case law that guide digital asset designation, so attorneys have relied on decades-old precedent — such as the Howey Test — to help companies decide if their assets will function like a currency, security, or a utility token, which can be redeemed for future access to a product or service such as a game.

SEC Chairman and other regulators have said most ICOs they’ve observed create securities, which require sellers to register with the commission and comply with more stringent laws.

SEC Chairman has repeatedly targeted ICO attorneys in recent remarks, and signaled potential action against practitioners. In at least three instances since December, he has said attorneys need to act more responsibly to uphold securities laws when advising projects and not mislead investors about the nature of a token.

Enforcement actions against securities attorneys typically involve allegations that they were negligent or knowingly assisted clients in committing fraud.
An SEC action grounded on alleged bad advice, coupled with the lack of judicial opinions recognizing tokens as securities, would make enforcement suits against ICO attorneys all the more remarkable. 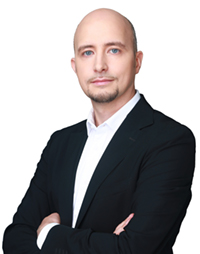